If you have children of a certain age, they're probably obsessed with Disney's Frozen.  It's a sweet movie (even if it pretty much bears no resemblence to The Snow Queen, on which it's allegedly based), and if we're going to have a movie requested every single day, I'm glad it's one I at least like. 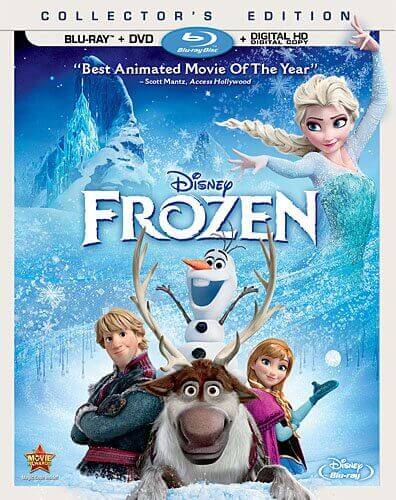 If your family is anything like ours, you're probably getting a lot of invitations to Frozen themed birthday parties.  And you've found out that there's a MASSIVE shortage of Frozen-themed merchandise.  People are seriously talking about delivery schedules at Disney stores and waiting in lines before the store opens.  I really like the kids whose birthday parties we're attending, but I am not going to stalk Elsa and Anna merchandise.  No way.

My solution:  a sparkling crystal and pearl snowflake headband.  I was a tiara designer in my former career, and I still have far more than a lifetime supply of crystals and pearls in the garage.  Any reason to use some of them up is a good one--especially making a 5 year old girl very happy!

Start by cutting out a few small circles of felt to be used as the base for your crystal snowflakes.

Cut three lengths of wire (these were about 3" long each; you can always trim off the excess later.  Glue the wire to the center of the felt circle, so that the wires radiate out like the spokes of a wheel.

Then start playing around with the crystals, gluing them on in pleasant, symmetrical arrangements.

Some of the crystals were glued directly to the felt circle, like the beads in the center.  Some were threaded on the wire spokes.

I cut off any extra wire, leaving about a half an inch of wire sticking out past the end of the beads.  I then used the needle-nose pliers to curl that wire up into a circle.  That alone would have held the beads nicely in place, but I liked adding a little Swarovski rhinestone to the end of each arm of the snowflake.  It added a little extra sparkle and finish, and made the ends even more secure.  I simply used my hot glue gun to attach the rhinestones. Trim away any excess felt you can see from the finished snowflake.

I wanted to add some pearl sprays to the headband, too (for that snow flurry look).  For each pearl spray, cut a 12" length of 24 gage wire.  Thread the first pearl on the wire, move the pearl to the center of the wire, fold the wire in half, and twist a few times.  Add the second pearl and twist a few more times.  Add the third pearl, and twist until all of the wire has been twisted together.

I knew I didn't want to be limited to attaching the snowflakes just to the headband.  Snowflakes swirl and move, and don't just cluster together.  So I used a length of stronger 20 gage silver wire to create two supports on which I could attach my snowflakes.  No glue necessary to attach the wire to the headband; just wrap the center of the wire firmly around the headband three times.  That's the magic number.  Fewer wraps around is unstable.  More is bulky.  Three times, trust me.

Wrap the pearl sprays around the headband base (again, three times each!) and trim off any excess wire.  Glue one snowflake on top of the spot where the wire was wrapped, and you don't see any of the (minimal) mess you've made on the top of the headband.

I glued two more smaller crystal snowflakes to the wire arms I'd created, so they could be bent and posed just the way I liked.  Attaching the smaller snowflakes worked just like attaching the rhinestones to the ends of each snowflake arm:  use the needle-nose pliers to curl the end of the wire into a flat, round base perfect for attaching the snowflakes with a hot glue gun.

I found this Frozen lunchbox on Amazon Prime (for $10--this was before they started going for $40 or more!) and nestled the headband inside.  I clearly should have stocked up on those lunch boxes, but at least I can always make more of the headbands!